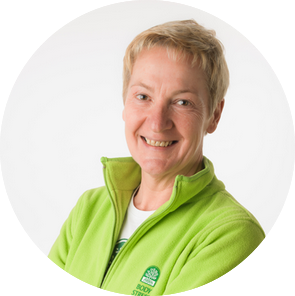 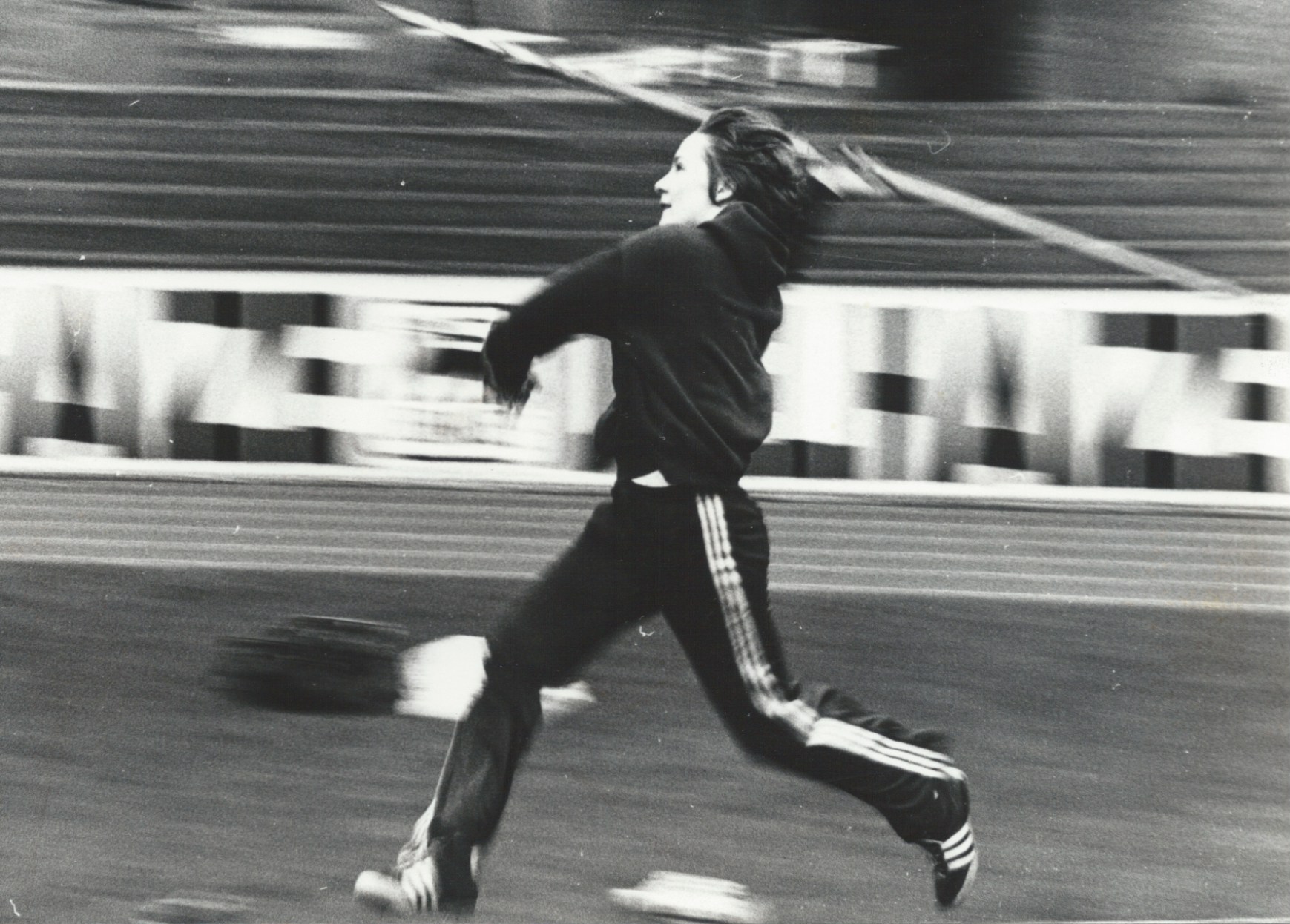 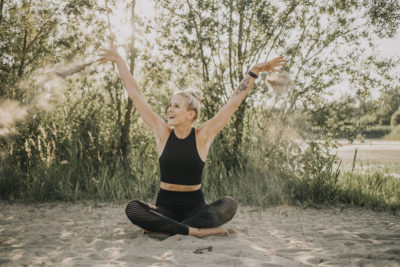 Nicole:
My youngest daughter Gudrun is 23 years old. She came to see me in South Africa in July 2013, during my training course to become BSR Practitioner. A visit that brought a turning point in her life. Hereby her testimony about her life-saving battle against a horrible disease. Recently on October 1, she was officially declared cured by her psychotherapist. She enjoys her life more than ever before… I feel tremendous gratitude and love. I pass it on. Every day, on every client.

Gudrun:
For over 12 years I was a prisoner of my own mind. It already started in primary school, from a vibrant young child, full of life, I turned into a shy, fearful, insecure little girl. Years and years passed where a constant voice in my head kept telling me I wasn’t good enough, never, with everything I did I constantly felt the fear that it wouldn’t be good enough because it wasn’t perfect. After a few years of hiding inside my little shell and building up a huge wall around me, sadly enough I found another way to express my feelings … I began taking it all out on my body. Perfectionism took its toll on my body and made me struggle with anorexia and EDNOS (eating disorder not otherwise specified), for approximately 7 years. Somehow this eating disorder developed into my « safe place », my escape from reality, my way to gain back control over something in my life.
About 1,5 years ago, in June 2013, I reached a breaking point. Over time the eating disorder took over my life and everything was ruined because of it, I couldn’t sleep, I couldn’t go out with friends, I couldn’t go out for diner, I couldn’t study, I just couldn’t do anything anymore because the worry about food and exercise never ever left my mind. I was tired, tired of living this life and I just couldn’t see the light at the end of the tunnel anymore.
But fortunately, 1 week after this breaking point I could go to my mother who got the crazy idea to quit her job and go to South-Africa to study a weird thing called Body Stress Release. I thought well okay, it’s just a midlife crisis and it’ll blow over, crazy mother of mine.
When I arrived at the airport, my mother gave me the biggest hug one can imagine, but as she was hugging me I felt her heart breaking and she started crying. A while ago she told me that was because she realised on that moment that she could lose me, because I felt so fragile and broken. Frankly at that point she wasn’t that far off… because the week before, I lost hope that I would ever get out of this big black hole that my life felt like.
But as she was hugging me, the huge amount of love I felt somehow made me decide that I wouldn’t give up yet, that I would give everything my tiny body had to offer to get out of it, that I would give myself one last chance to fight.
And I did, I fought harder than I ever did. My battle began in South Africa, where the joy of my mother gave me the desire to get there too. She looked so incredibly happy, happier than I’ve ever seen her before and it completely blew my mind. I wanted to feel like that, I wanted to be able to smile again without having to fake it, to feel as free as my mother felt.
Little by little I started to challenge myself to do things I was afraid of, to let go of control and to ignore the demons in my head. Then, my mother asked if she could practice her anatomy on me, at least that was one benefit of me being so skinny! Of course over the years tension inside my body kept building and she told me my muscles were like stone. She asked me if Boetie Toerien could give me a « release ».

I was a bit sceptic given my background in medicine (I was a medicine student), but I went for it anyway. As I was lying there on his bench, and his hands were doing all those weird movements on my back, I felt my body relaxing and it felt good, it felt safe. Somehow that « release » not only started to relax my muscles (because well, my muscles would need a lot more sessions to completely relax), but somehow it released hidden emotions inside me too and I cried like a baby in my mothers arms that night.
The experiences I had in South Africa were amazing, I will always carry this vacation deep inside my heart, because for me it was a turning point in my life. When I came back home I continued getting Body Stress Releases from Christiane Hanssens, my mother’s BSR practitioner, in Belgium. Little by little the stones that my muscles once were began to disappear and my body became relaxed again. Fighting my battles against my mind became easier as my body was more relaxed.
Of course when my mother came home she started practicing on me again, but now for real and I loved every minute of it. Because for me this was not only about the BSR itself, it was about the love I felt from my mother while she was doing it, not only for me, but for the « art » of BSR itself too. She found something she was passionate about and she went for it, although it would maybe mean a little less money… she was so happy.
My mother became an inspiration for some huge decisions I made in my own life too, decisions that were life-changing and hard, but also decisions that set me free. Free from the burden of constantly living my life to please others and doing what others were expecting me to do, but finally making some choices for me, just for me.

Now we are almost 1,5 years later and with the help of intensive psychotherapy, BSR and most of all ; Love, I became a completely different person. From a shy, insecure girl, I changed back into that vibrant young child again, full of life, full of energy, just a little bit older. My mother got her « bulldozer » back again, because that was how she called me as a child, a girl not afraid of anything and ready to handle the world.
I’m free, I’m happy and most of all: I love myself again and I feel good enough. I finally got out of the prison I was keeping myself in for 12 years and this would have never been possible without my loving and caring mother, who handed me the key to get out of it. I just had a lot of doors to open before I reached the exit.
Words can’t express how thankful I am.
Mommy, I love you, you’re the best. 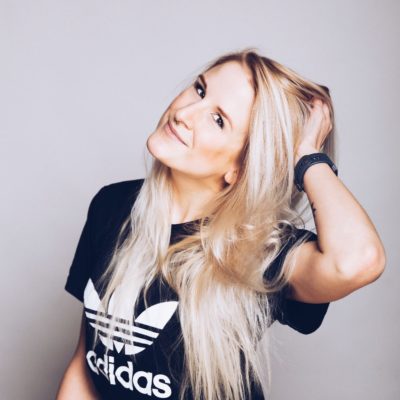 Body Stress Release For You (BSR4U) 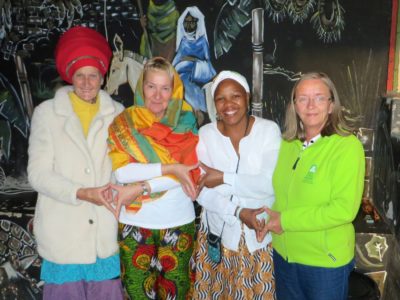 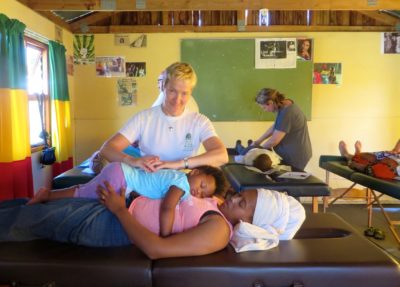 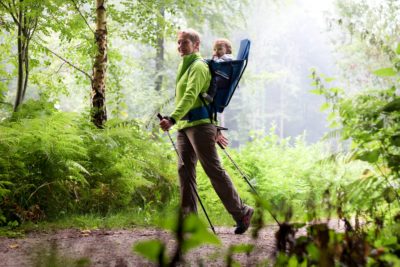